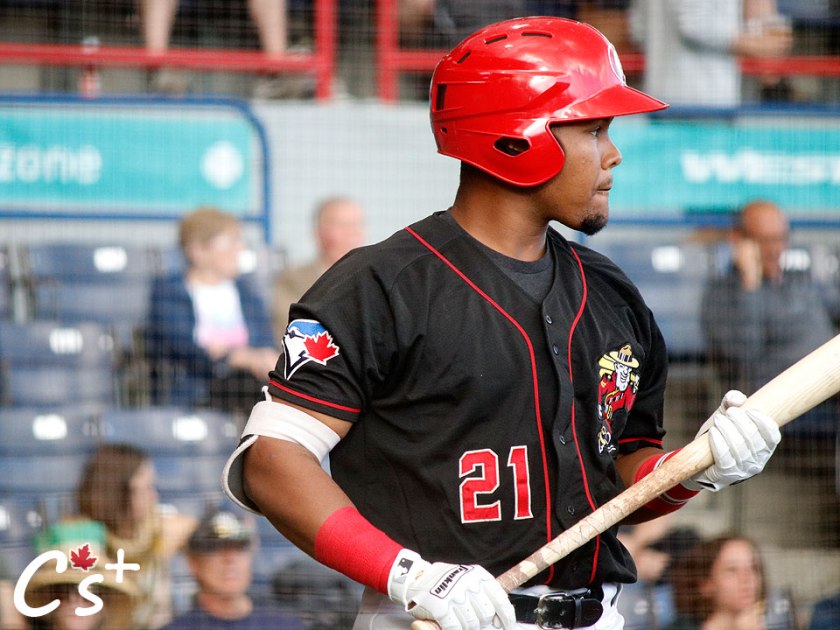 The Vancouver Canadians’ chances of winning the first-half North Division title are fading quickly. The Tri-City Dust Devils crushed the C’s 10-4 at Gesa Stadium Tuesday. Spokane defeated Everett to keep the C’s within two games of first place in the North but the 16-16 Dust Devils moved ahead of the 15-17 Canadians in the standings.

The C’s scored first when Griffin Conine worked a leadoff walk off Dust Devils starter Adrian Martinez in the second and Jesus Severino followed with a single to left. Bryan Lizardo‘s double play grounder sent Conine to third before Christopher Bec blooped a single to left to bring Conine home.

The lead was gone by the bottom of the second. Josh Winckowski got away with two walks in the first but a Blake Hunt single and doubles by Justin Paulsen and Luis Ascunsion gave the Dust Devils their first lead. Kelvin Alarcon reached on a strikeout after Bec’s errant throw from behind the plate. Tre Carter singled home the third Dust Devils run. Winckowski struck out Aldemar Burgos and got Grant Little to pop out to second but a walk to Owen Miller loaded the bases to extend the inning. Olivier Basabe singled home two runs to chase Winckowski from the game. Justin Watts was called upon to get the final out of the frame. 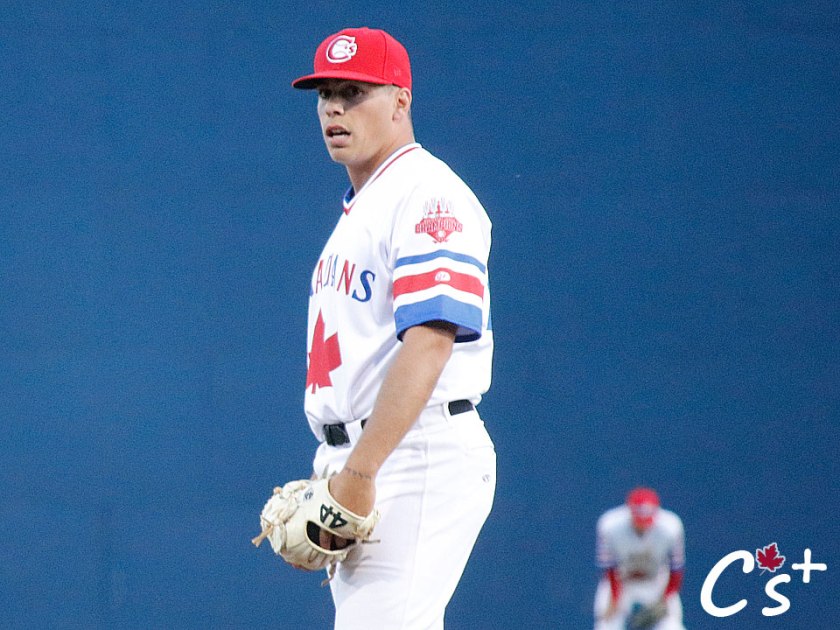 The Dust Devils solved Watts in the sixth when Carter tripled and scored on an error at third by Severino to allow Burgos to reach base. Will McAffer took over for Watts and finished out the inning.

Vancouver showed signs of life in the seventh when Severino singled to left in front of a Lizardo home run to left. Bec walked and raced to third on a Brandon Polizzi double to knock Martinez out of the game. A passed ball by Hunt allowed Bec to score and Polizzi to move to third. Tanner Kirwer drew a walk against Dan Dallas but Otto Lopez popped out to Dallas on a bunt and Nick Podkul flied out to left to end the inning.

The Dust Devils put the game away against Connor Law after the seventh inning stretch when Ascunsion and Alarcon singles scored base hits by Hunt and Paulsen. A Burgos sacrifice fly plated Asunsion and a Bec passed ball brought in Alarcon. Law tossed a scoreless eighth but Wen Hua-Sung matched that zero in the ninth to finish out the series victory for Tri-City.

It was a big night for the @TC_DustDevils as they continued their homestand against the @vancanadians, winning big 10-4. pic.twitter.com/mvuQW8tNCA 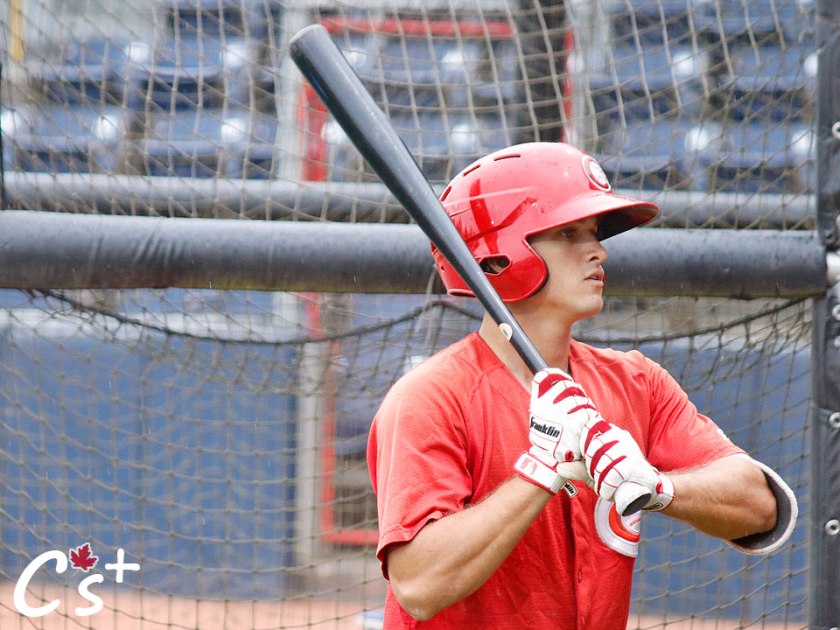 Brandon Polizzi had a 2-for-4 night against Tri-City Tuesday.

Vancouver’s offence took too long to get going as they were retired in order in the first, third and fourth innings. Two-out singles by McGregory Contreras and Polizzi were wasted in the fifth. The C’s went down in order again in the sixth. A leadoff walk by Conine in the eighth and a Paulsen error at first that allowed Polizzi to reach base in the ninth did not lead to anything more.

Severino and Polizzi had two hits apiece but the top four hitters in the order were a combined 0-for-15 with Conine’s two walks and Kirwer’s free pass. Vancouver was 2-for-9 with seven runners left on. They struck out nine times with four walks.

Winckowski took the loss as he was whacked for five runs in 1-2/3 innings but only two runs were earned. Watts gave up a run on two hits but lasted 3-2/3 innings as he struck out and stranded two. McAffer walked one but stranded a runner for Watts in his two-thirds of an inning. Law allowed four runs in two innings with one of the runs unearned on four hits and a walk.

The finale of this three-game series and eight-game road trip goes Wednesday at 7:15 pm. Rob Fai will call the action on CanadiansBaseball.com.

The C’s have announced the first four games of their five-game set against the Hillsboro Hops at Nat Bailey Stadium have been sold out. Tickets are still available for the series finale at 7:05 pm Monday.

For @thejaysnation – My thoughts on feeling conflicted about Marcus Stroman. https://t.co/aGu9cCJlDH

CANADIANS: Last year, I subtly did a live broadcast as if we were the greats of the Montreal Expos. This time around, we’ll include our A&B Tool Rentals pre-game show throwback edition, followed by a full Hillsboro Hops vs. Expos Legends broadcast on @tsn1040 Mon, July 23, 6-10pm pic.twitter.com/nLsBONdLA7

CANADIANS: We will be wearing these tributes to the Montreal Expos on Monday, July 23 at 7:05pm and then auctioning them off in-house post-game w/ full proceeds going to the Vancouver Canadians Baseball Foundation. What do you think of them? We still have tickets to this game! pic.twitter.com/UmUPcASOfE

Thanks Pat. Fully stitched and with a commemorative Championship patch as well – they did a tremendous job!

Kirwer’s #BlueJays dream comes true, although it was sidetracked for one phone call for @VanCanadians outfielder https://t.co/8ALGco87cb

FUN FACT | The Canadians are one home run shy of matching their home run total from 2017 and have played 45 fewer games… pic.twitter.com/LJFVsHKVDj

And yes, part of the reason I posted this is to share this baseball card. pic.twitter.com/VpFnUV7XST

July 23 | The Canadians will be wearing these jerseys on Monday and all game worn jerseys will be apart of a silent auction.

Only fans attending this game will be able to participate in the auction. #AtTheNat