Justin Maese has thrown seven innings in each of his last two starts for Lansing.

The Lansing Lugnuts hitting has outpaced their pitching so far in 2017 but a couple of 2016 Vancouver Canadians gave their starting rotation a nice boost over the weekend.

Justin Maese set the tone for Lansing with seven strong innings of two-run ball to earn his third victory against two losses in the Lugnuts’ 5-2 win over the Burlington Bees May 5. He started the game by retiring of nine of 10 hitters and blanked the Angels affiliate over the first five innings. A walk, a double and a throwing error in the sixth led to Burlington’s only two runs, resulting in one run being unearned. In all, Maese gave up three hits – one an infield single to short – and issued four walks. He struck out five and induced 10 groundball outs.

The bullpen preserved the lead with 2014-2016 C’s lefty Dan Lietz earning his first hold with a one-hit eighth before 2015-16 Canadians righty Jackson McClelland nailed down his sixth save of the year with a one-hit ninth. 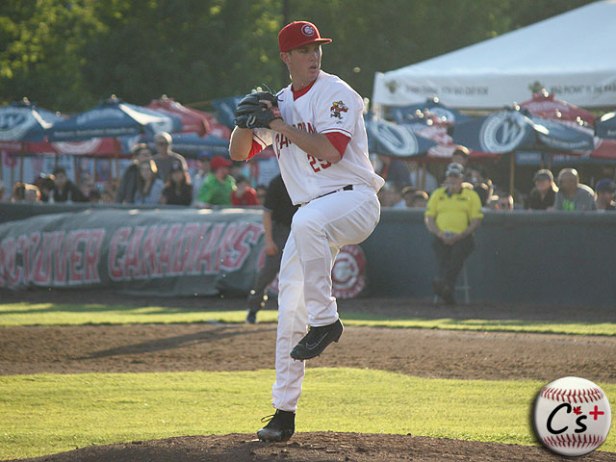 Patrick Murphy had his longest outing of the season against Burlington Saturday.

Patrick Murphy matched Maese’s inning total the next night by yielding just two runs on five hits while walking four and whiffing just one. Going by the play-by-play in the box score, four of Burlington’s five hits were classified as ground balls and another was considered to be a soft line drive so it looks like a case of the balls finding holes in the infield and Murphy getting BABIPed to death. Murphy kept his infielders on their toes as they converted 12 balls in play into outs. He would receive a no-decision in the Lugnuts eventual loss.

Another positive for Lansing Saturday was Nick Hartman turning in his first scoreless outing of 2017. The former Old Dominion Monarch struck out three of the four batters he faced over 1-1/3 innings. He stranded the bases loaded with a strikeout to end the eighth. Hartman has pitched in just four games so far as he spent some time on the disabled list before being suspended as the result of a bench-clearing brawl earlier in the season. 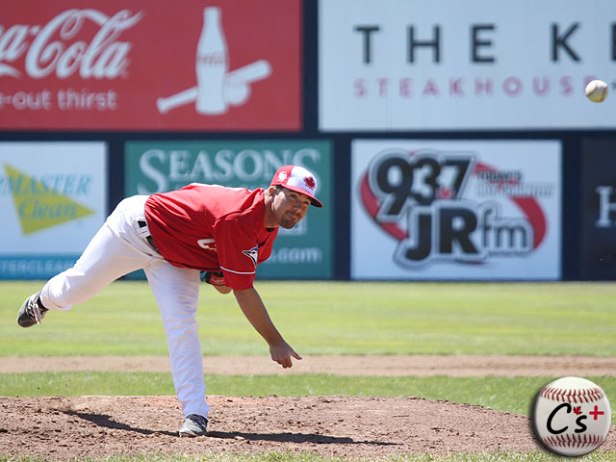 Another 2016 hurler from the C’s got the start in the series finale but Denis Diaz only made it through two innings, giving up four runs on four hits and four walks with just one K. 2016 C’s closer Griffin Glaude did allow two of Diaz’s three runners to cross the plate but kept Burlington in check with five strikeouts while scattering four hits over four shutout frames. 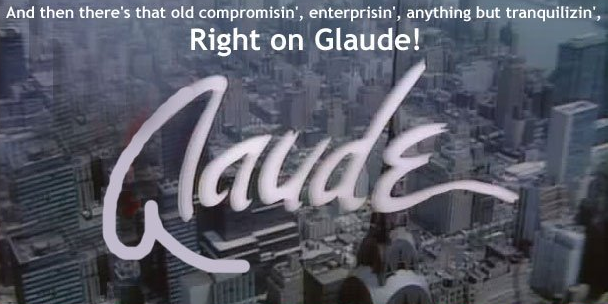 His fellow former C’s teammates Geno Encina and Zach Jackson completed the shutout work to preserve Glaude’s first Midwest League victory. Encina pitched two perfect innings with a strikeout while Jackson worked a perfect ninth as the bullpen retired the last 10 men in a row. Encina has now chopped his ERA down to 0.42 over 21-1/3 innings while Jackson has shutout the opposition over his last five outings.

Turning to the hitters, four former C’s had two-hit games in the rubber match. Josh Palacios, J.B. Woodman, Ryan Hissey and Christian Williams provided eight of Lansing’s 13 hits and drove in six of their nine runs with Hissey collecting four RBI. Woodman reached base three times by adding a walk and Palacios added a stolen base to go along with his recent 8-for-17 tear at the plate.

Yeltsin Gudino only drew a walk to end his hitting streak at six games but that free pass did extend his on-base streak to 11 games. The Venezuelan is hitting .361 over his past 10 contests.